[by Teo Cheng Huat in Beijing] Revisit PanJiaYuan flea market , south of beijing city. More stalls but less crowds due to the cold weather and Covid situation. There are more locals than foreigners ever since the virus, many foreigners had left the city to go back to their own country. Many friends and […]

[by teo cheng huat, beijing] We had to get a COVID swap test 48 hours before we take the morning flight from Singapore to China. Went to  a nearby clinic appointed by ministry of health to do the test and result came back ‘negative’ so we are all clear to fly. Changi Airport is […] 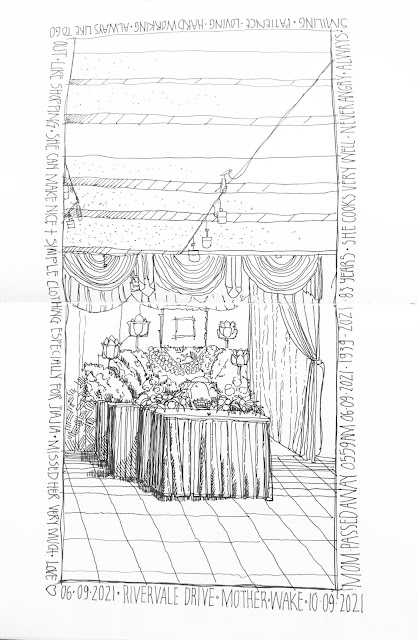 [by TeoCheng Huat in beijing] My mom passed away on the 6th September 2021. Fainted at home while cooking and was in a coma when send to the hospital. So sad I did not make it to see her before she passed. As there were no direct flight from Beijing to Singapore we had […]

SUMMER GLAMPING EVENT AND COVID TEST IN THE MOUNTAIN 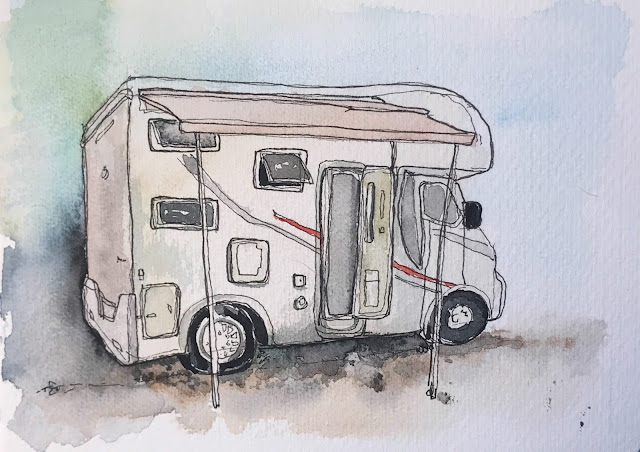 [by teo cheng huat in beijing] Summer camping event at ZhangJiaKou District in ChiCheng County 178km from the city northern mountainous areas of beijing. This venue is actually a snow resort, 1300 metres above sea level and is called SNOWLAND, its has a runway for helicopter and aeroplane and a clubhouse that houses a […] 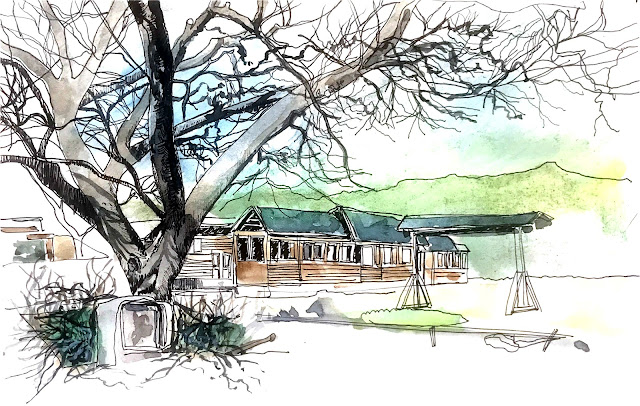 [by Teo Cheng Huat in Beijing] A weekend visit to the Chestnut Garden of Bohai Town in Huairou District north of the city. This is a very special garden perserved and open to the publis free of charge. Its’ main attractions are the 33 old chestnut trees that survive from the Ming and Qing dynasties. […]

[by Teo Cheng Huat in beijing] Glamping event at Fuga Camp in FangShan District, Beijing. More than 10 thousands campers and visitor came for the 4 days 3 nights event. There are about 100 sourvenir store, mobile cafe, shops selling from furniture , clothes and even electric car! The organiser has arrange live broadcast inside […]

[by Teo Cheng Huat in Beijing] Digging a old pond to make a bigger and deeper pond for lure fishing at the Fuga Camp site in FangShan District , south west of beijing city. The pond is one of the new acitivity introduce to campers. Member is suppose to catch and release […]