The Story of One Maple 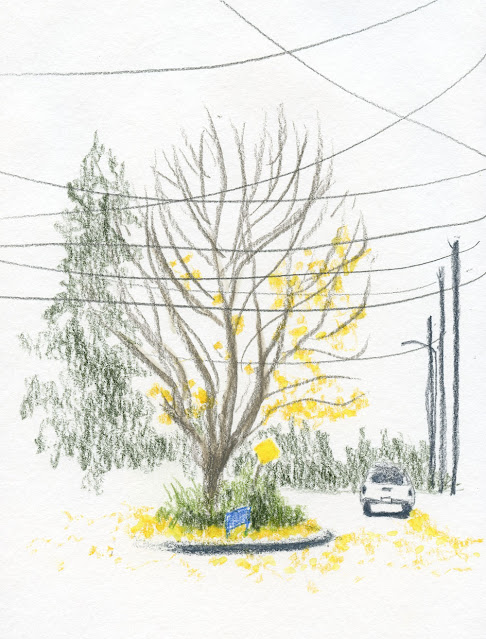 [By Tina Koyama in Seattle] Our days of high winds and heavy rain did a number on many trees. When I walked around Green Lake today, I saw lots of newly bald trees as well as torn limbs strewn across the path. I went to check out the same maple in my Seattle neighborhood that I’ve […]

Effort and Surrender: My 10th Year 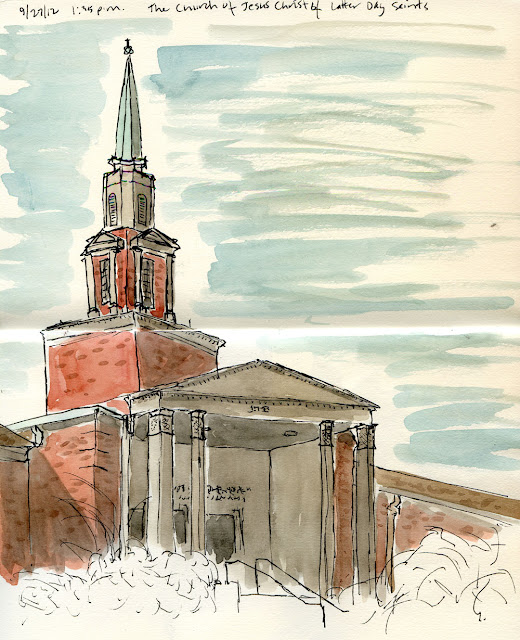 [By Tina Koyama in Seattle] My yoga instructor talks about effort and surrender. To practice yoga, our bodies must put forth effort, but then we surrender to the pose and let go of the outcome. This is a difficult concept for Westerners to practice because we are such a goal-oriented culture: the bottom line, the finish […] 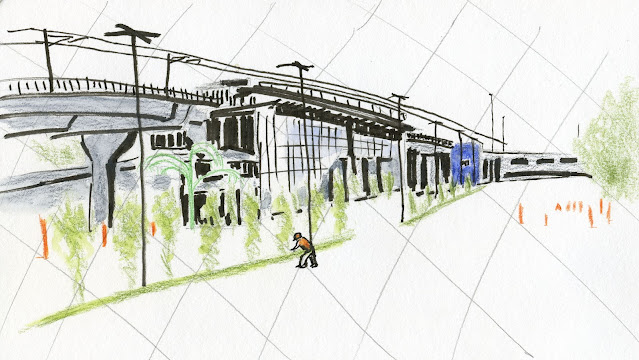 [By Tina Koyama in Seattle] Several new light rail stations are going up in and near Seattle, and two are each about a mile from my house – Roosevelt to the south and Northgate to the north. When we first started seeing construction activity in 2013, their completion seemed so far off in future […]

Seattle in the Distance 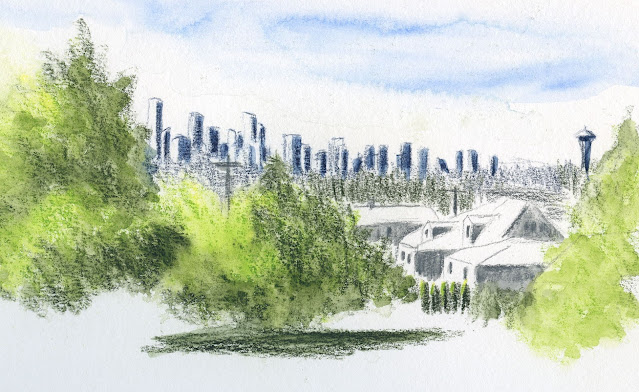 [By Tina Koyama in Seattle] Sometimes I forget that the downtown Seattle skyline is visible from my neighborhood Maple Leaf Park (about seven miles to the north). It’s too far away to identify individual buildings easily, but I started with the Space Needle at the far right and kept going, trying my best to get […]

[By Tina Koyama in Seattle] On March 3, 2020, we had already begun hearing about the hoarding that was going on in stores – shelves emptied of staples like bread, milk, rice and, inexplicably, toilet paper. Stocking up but resisting the urge to hoard, we shopped at Trader Joe’s as we usually do, unaware then […]

Spring is in the air

[By Tina Koyama in Seattle] I always know spring is in the air when I can’t take a walk without stopping several times to sneeze. It’s a small price to pay, though, to see fresh buds giving trees a haze of pale yellow-green and to smell flowers just beginning to open. And now, in Seattle, […]