A big welcome to the new board members! Genine is a long time Interior and Industrial Designer and Urban Sketcher who currently lives in Bogota, Colombia. Previously she lived in New York State and in Toronto, Canada. She attended her first symposium in 2010 and has attended eight in total. Her volunteer experience for USk started on the Membership Committee from 2013-2015.

In 2019 she became the Vice President and Membership Director. Her new role as President begins January 1, 2022. 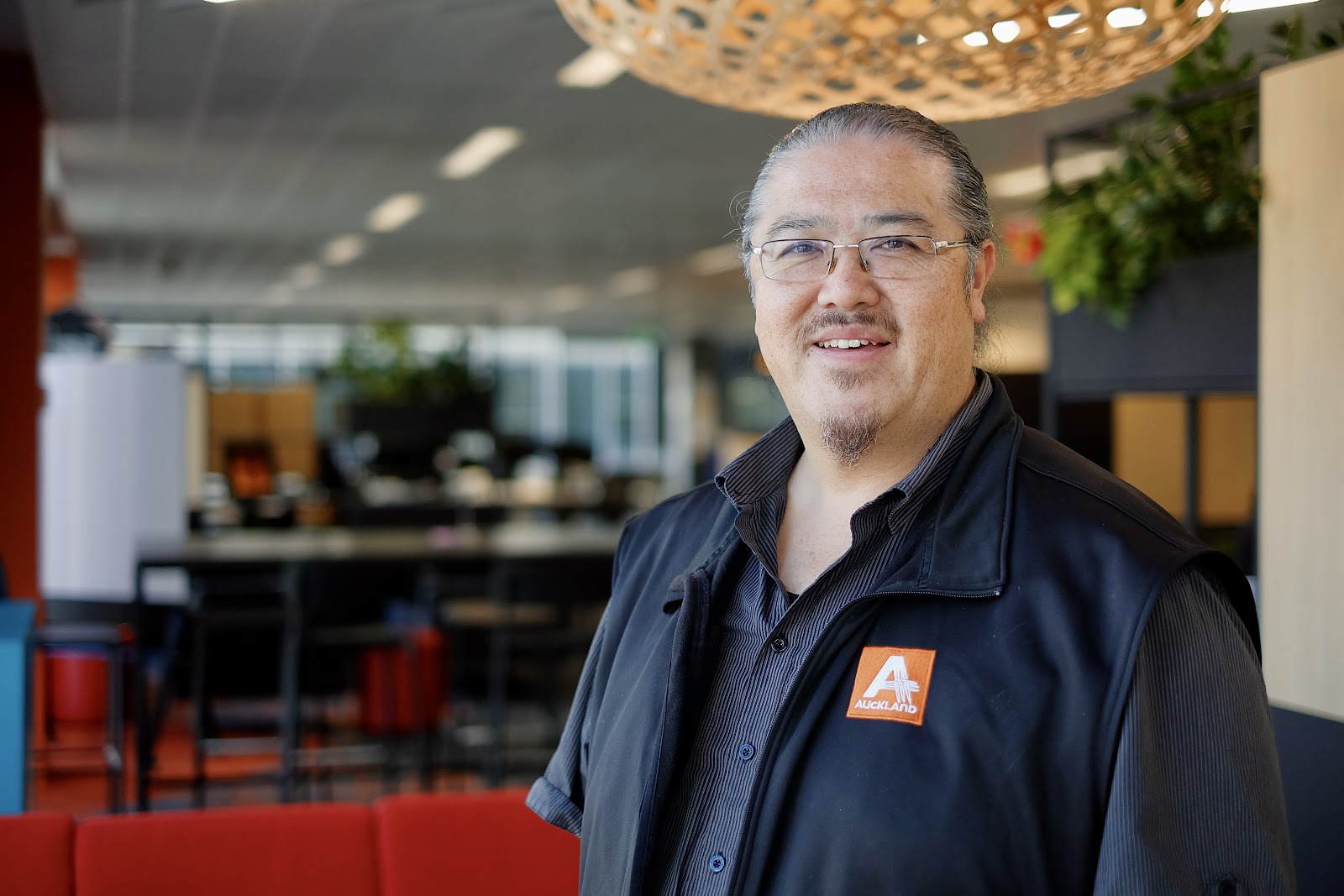 I’m Eric Ngan and I’ve been drawing ever since I could hold a pencil, and I’m a co-founder of Urban Sketchers Auckland. Our regular monthly sketch sessions have been going since 2012 – so we’re looking towards our 10th anniversary next year!

I have a 25 year career as an Event Professional working on arts and cultural festivals and major events in New Zealand. So, I am very excited about this opportunity as Events Director for Urban Sketchers. And further, I am looking forward to working closer with people who share a passion for the creative life.

Allow me to finish with a saying from the indigenous Maori people of New Zealand, Aotearoa [the land of the long white cloud]

If I was asked, what was the most important thing in the world? 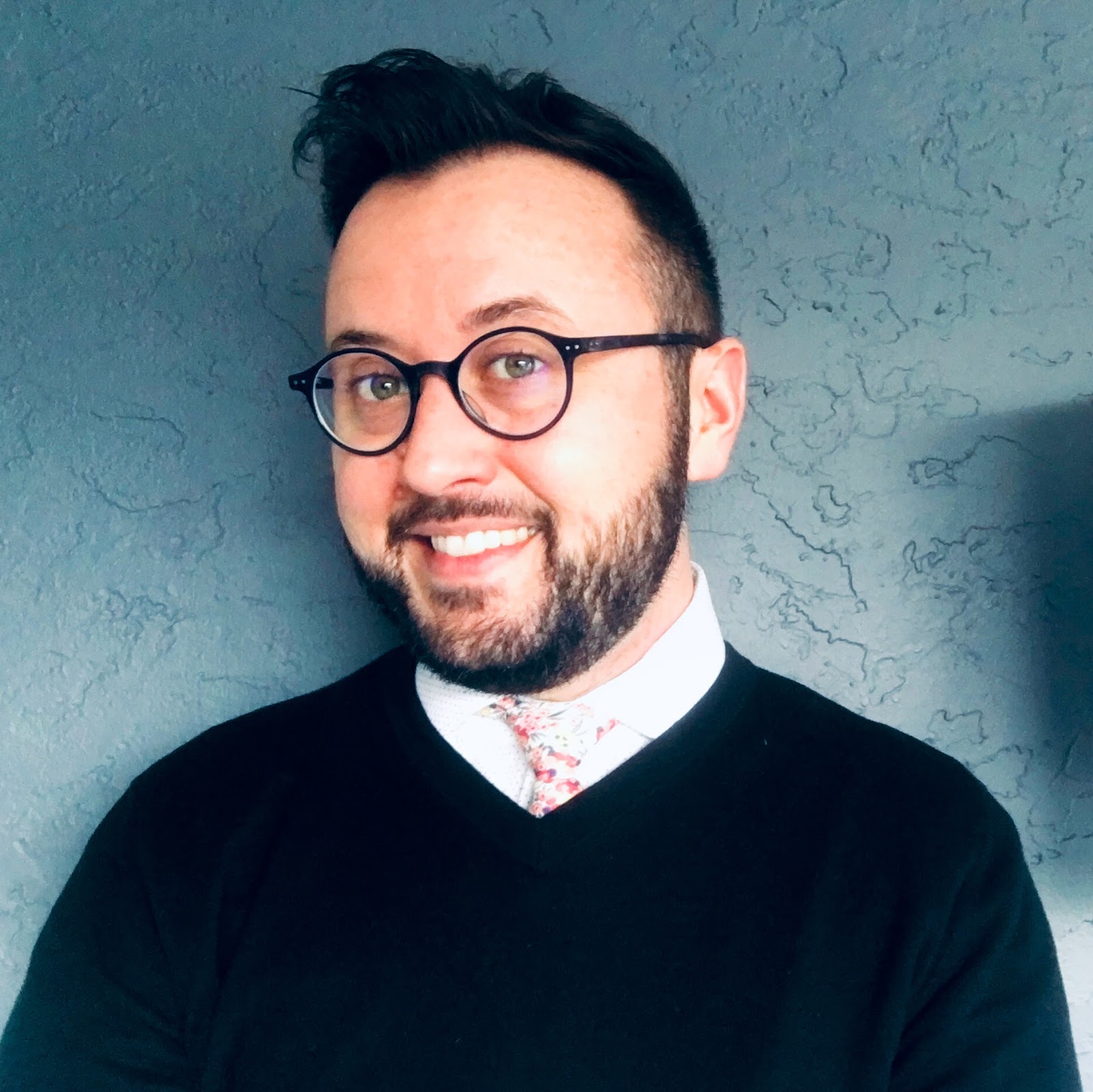 Kris Mordecai is an artist and an operations and finance professional with over 10 years of experience in nonprofit management, administration, and organizational leadership for progressive social change. Kris currently serves as the Director of Finance and Operations at the New York City Anti-Violence Project, an organization that works with the LGBTQ+ and HIV+ communities to end all forms of violence through organizing and education, and works to support survivors through advocacy and counseling.

Prior to working at AVP, Kris’s work focused on service social justice initiatives in the areas of LGBTQ+ advocacy, education, and the environment. He has worked as a consultant and staff member for organizations like the Sierra Club, Outward Bound, GLSEN, and Transgender Law Center.

When he’s not engaged in social advocacy, Kris is an active urban sketcher and oil painter. During the Covid-19 pandemic, he expanded his artistic horizons by delving into life drawing and portraiture as well as sewing and pattern making.

Kris holds a Master’s in Public Administration from the Robert F. Wagner School of Public Service at New York University and Bachelor’s degree in Political Science from Agnes Scott College. He is currently splitting his time between homes in Oakland, California, and New York City. 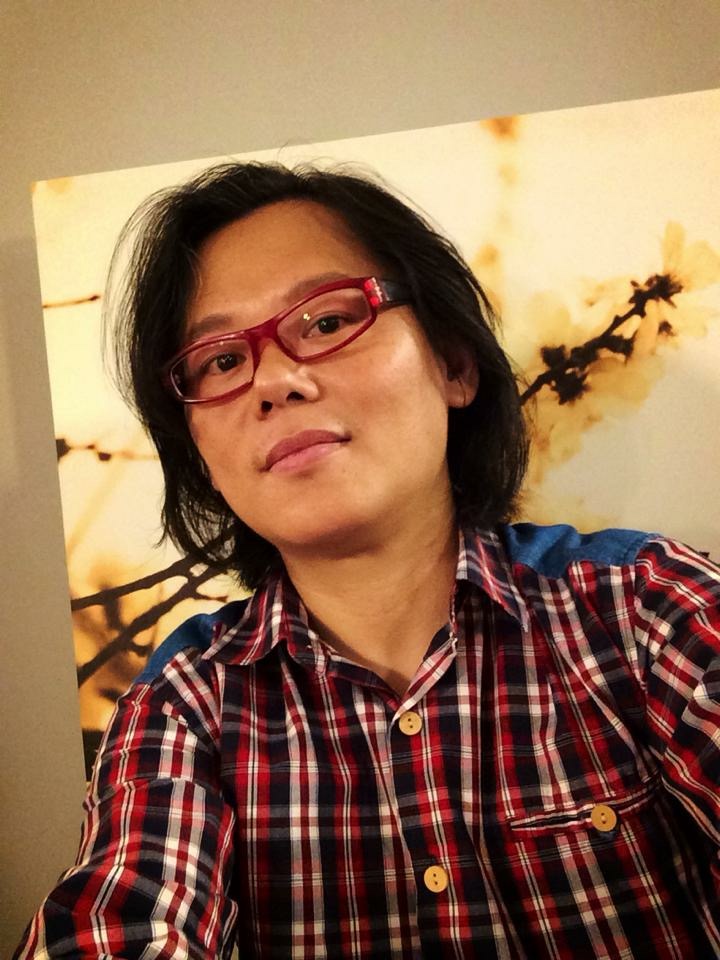 Patrick is an artist from Singapore and his favourite media is ink and watercolor. He is a key leader in Urban Sketchers Singapore (USkSG), the local chapter of a large international community of artists passionate about on-location sketching. Besides sketching, he finds tremendous joy in building community and fostering relationships among people who share similar interests and passions – and Urban Sketchers is definitely one such community!

His works have found their way into locally published books and exhibitions, including one in the National Museum of Singapore (NMS), and another now residing in the Istana, as a gift to then-President Dr Tony Tan.

He has given public urban sketching seminars and workshops in collaboration with NMS, NLB, Temasek Polytechnic, etc. In 2015, he successfully led in organizing an International Urban Sketching Symposium held in Singapore, which was attended by over 400 artists from all over the world.